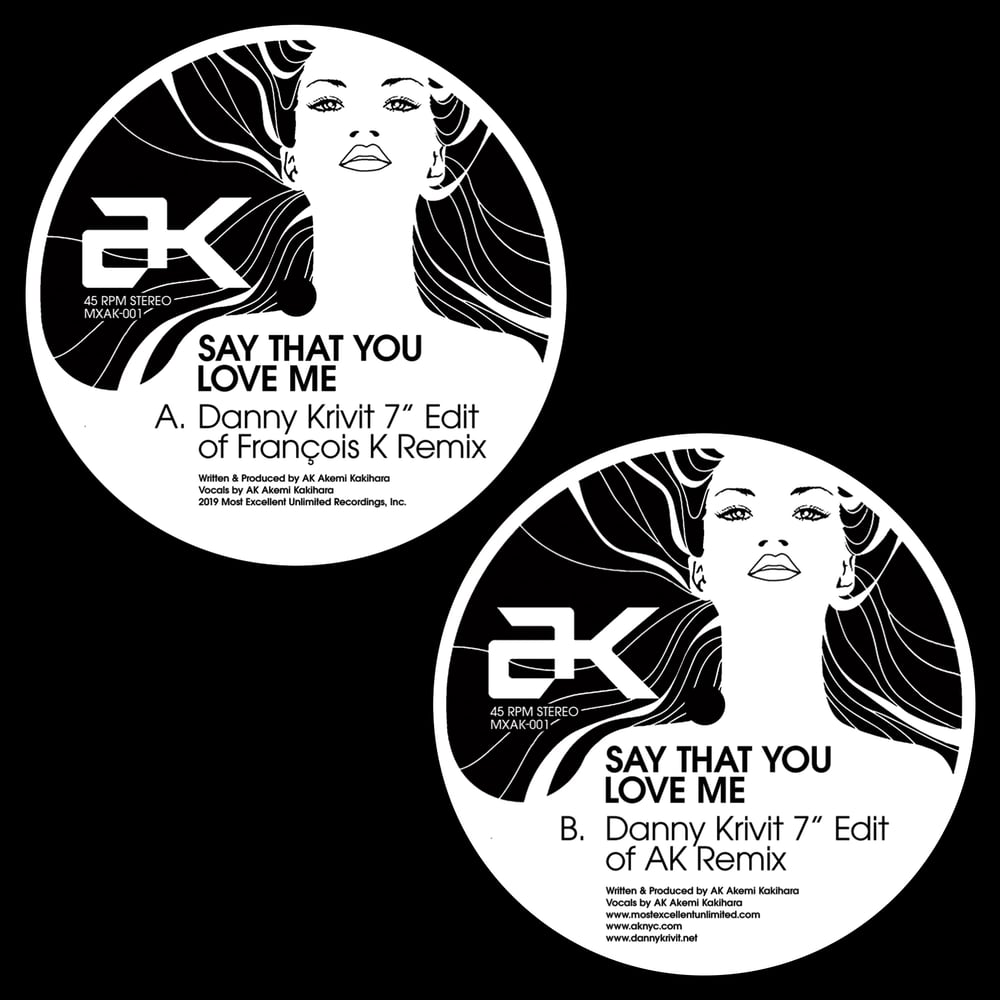 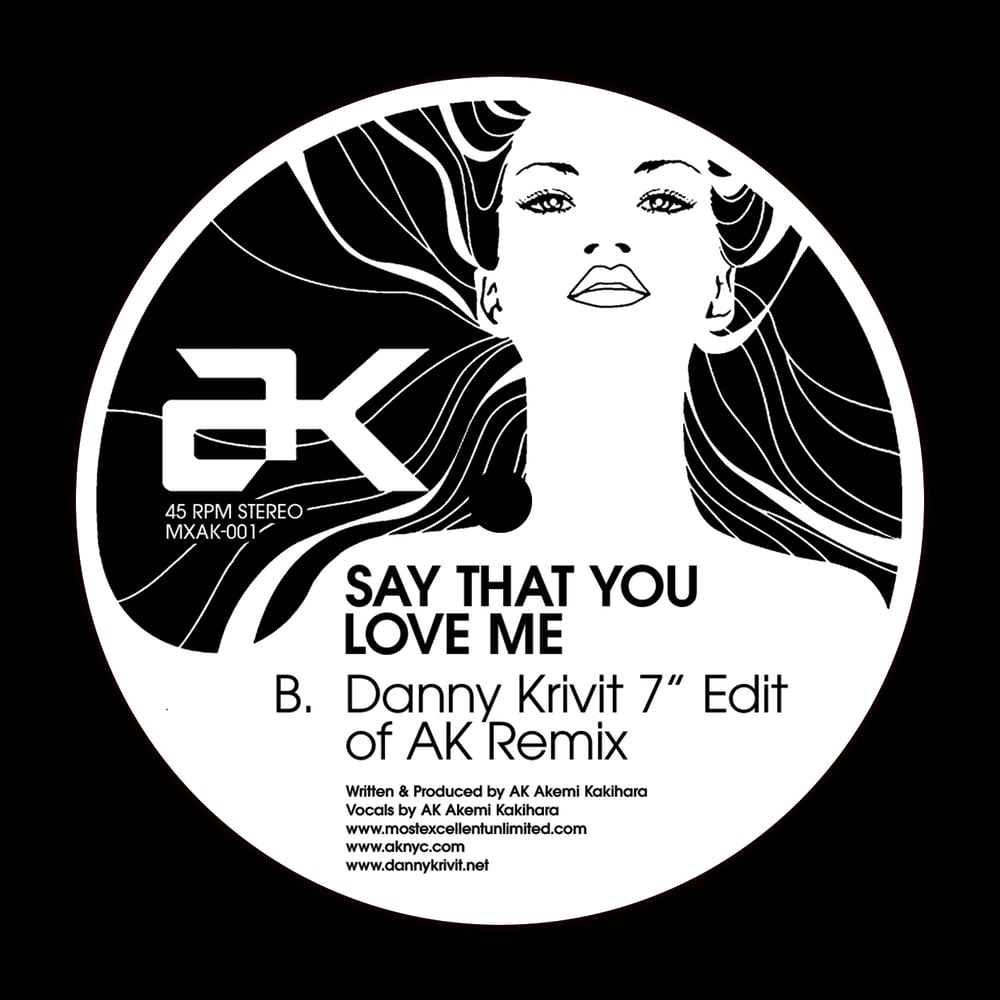 Japanese singer-songwriter-producer Akemi Kakihara, better known as AK, is a huge star in her native country—where she’s released 15 albums, many topping the charts, along with writing & producing for many other artists as well. Her first album featured a collaboration with close friend Brazilian pianist and composer Eumir Deodato—but she’s probably most recognized internationally for Her composition “Say That You Love Me,” originally a jazzy ballad, was remixed by Francois K and Eric Kupper in 2001 and released on New York label King Street Sounds. The remix soon became a staple at Body & Soul in both New York and Japan, ultimately topping the dance charts around the world and emerging as the top house anthem in Japan over the next decade—as well as becoming King Street Sounds’ all time biggest seller. (The song wasn’t the only success story to bloom from this project: visiting Body & Soul for the first time in 2001 to meet Francois K and see and hear the crowd’s reaction to the remix, when she also met DJ and party co-founder Danny Krivit. A romance between them blossomed, they married in 2008, and continue to reside in NYC.)

With 7” vinyl singles currently enjoying a renaissance, Krivit suggested AK revisit the landmark track to do another re-work of “Say That You Love” for Most Excellent Unlimited, something noticeably different from the original. AK’s new version of her signature tune retains her silky vocal refrain that first seduced listeners, but adds a bubbly keyboard melody and a propulsive snare kick that turns it into a dance floor stomper. Krivit then edited down her new production and the Francois K mix for the first time on 7" release; he felt the song’s King Street hit remix arrangement was very strong, so he did his best to maintain it's hit arrangement within the restrictions of a 5:30 min format for the flip side of the single. The result is a must-own 7” that sounds both classic and contemporary at the same time.