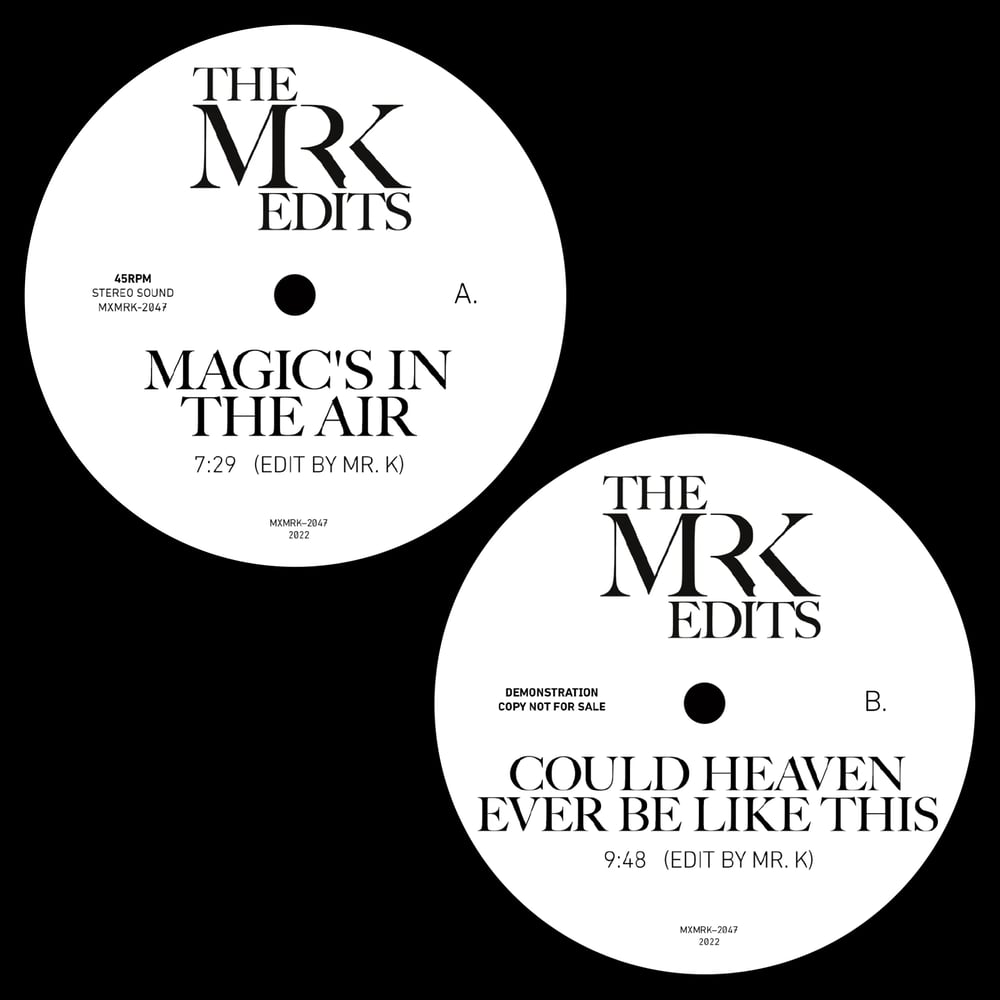 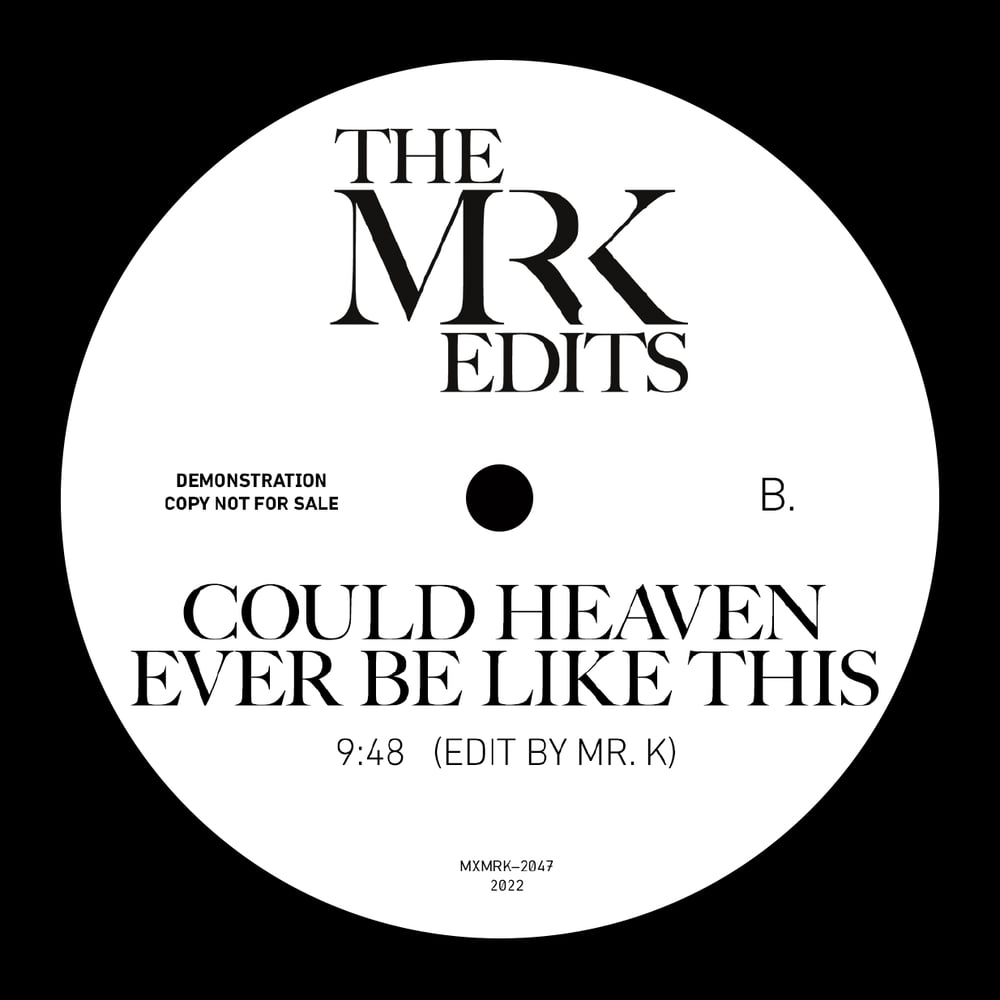 It was certainly unpredictable that a legendary jazz drummer would record one of spiritual disco’s most revered songs twenty-three years into his career, but that’s exactly what happened when Idris Muhammad laid down the epic “Could Heaven Ever Be Like This” in 1977. Hailing from New Orleans, Muhammad always had more than a touch of funk to his rhythms, and by the late ’70s his collaborations with master engineer Rudy Van Gelder on recordings for the CTI and Kudu labels had gelled perfectly with the reigning jazz-funk sound of the day. Arranger Dave Matthews (famously part of the James Brown stable) collaborated with lyricist and former Long Island record store clerk Tony Sarafino on writing the song, which on the original recording unfolds over a nearly 9-minute build. Appearing at the crest of the disco movement, “Could Heaven Ever Be Like This” was an immediate hit with David Mancuso and the attendees of his loft parties, quickly spreading to other venues and even making a small climb up the Billboard R&B charts. For this new issue on Most Excellent Unlimited, Danny Krivit, whose own career as a dancefloor orchestrator from the DJ booth has paralleled the timeframe of the song’s existence, has replaced the original loose introduction with a mix-friendly steady groove that maintains the unstoppable pulse of the song while maintaining the cathartic mid-song break and giving the track potential for even more momentum.

Another percussionist is responsible for our flip side track, “Magic’s in the Air.” Vince Montana was not only an in-house arranger and producer for Philadelphia International and other Philly soul labels, but was an accomplished vibraphone player. His talents are on display and doubly emphasized by Mr. K in this overlooked cut from Ronnie Walker, a falsetto singer who draws a rather strong comparison to the best songs of fellow Philadelphians Blue Magic with this uptempo, subtly synthy 1975 track. Never having appeared on a 12-inch, and indeed never having appeared even on a full-length album, Krivit’s edit is the first extended mix of “Magic’s in the Air” to date. Alongside “Could Heaven Ever Be Like This,” itself notoriously difficult to find in 12-inch form, this latest from MEU’s long running series with Mr. K is a bonafide must-have for the discerning DJ.