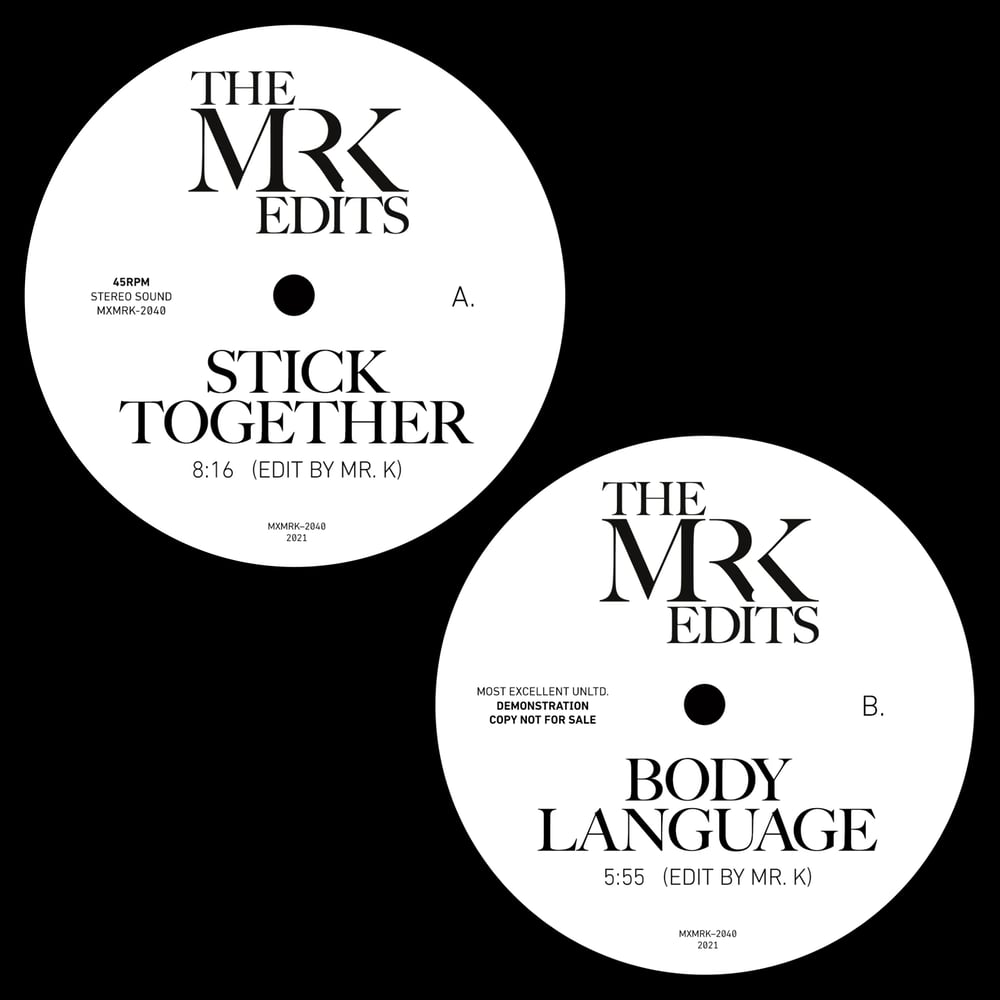 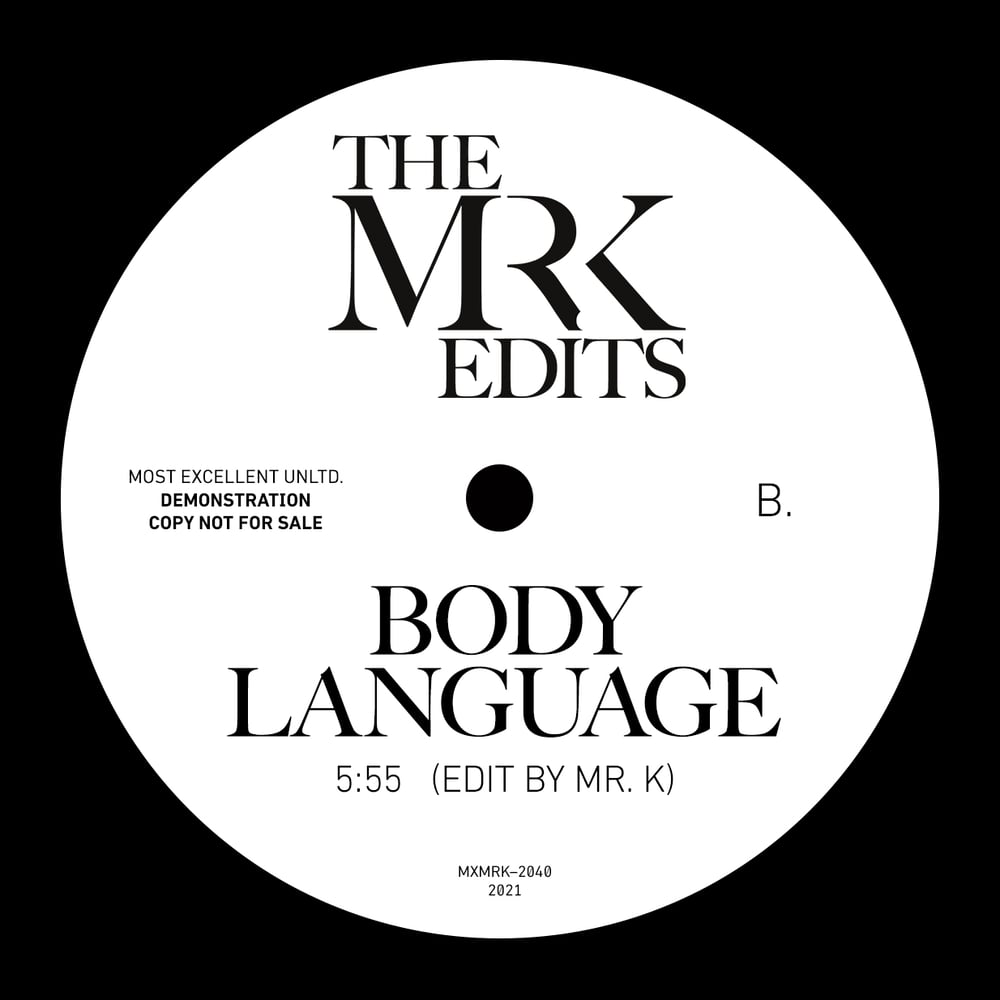 The latest from Mr. K and Most Excellent Unlimited pairs lowdown and stomping disco from an unlikely source with a funked-out floorfiller from some very familiar voices.

Minnie Riperton’s 1977 single “Stick Together” was an outlier in her catalog of smooth modern soul, an intentional nod in the direction of the prevailing disco sound. Co-written with Stevie Wonder, “Stick Together” in its original single release was divided into two parts, the first a fairly conventional uptempo cut with all the catchy qualities you’d expect from Stevie and the husband and wife team of Richard Rudolph and Minnie. It was the second half of the song that caught the ears of DJs who played for funkier dancefloors, however. Freddie Perren, a former member of Motown’s legendary Corporation collective of songwriters and producers, and a man then red-hot off his success with Tavares’ “Heaven Must Be Missing An Angel” and the Sylvers’ “Boogie Fever,” was on production duties, and the song clearly benefits from his disco-friendly touch. In Mr. K’s epic edit we are treated to a lengthy exploration of the second part of “Stick Together,” featuring keyboardist Sonny Burke (veteran of Marvin Gaye’s band and fresh from playing on Candi Staton’s disco smash “Young Hearts Run Free”) working out an irresistible Jingo-esque piano part, Riperton’s sensual ad-libs, and, as if that wasn’t enough, a cameo appearance by Pam Grier on finger snaps! Krivit’s 8-minute-plus edit passes way too quickly to get enough of the hypnotic groove — rewinds are called for!

Our flip side, “Body Language,” originated as an album cut on the Jackson Five’s last album of original material for Motown, Moving Violation, recorded before Jermaine left to go solo and the remaining brothers joined Epic Records in a new incarnation as the Jacksons. For such an obvious heater it’s puzzling why the label never released it as a single; but regardless of that apparent misstep, “Body Language” has long been a sure shot in many DJs’ bags. With his new edit, Mr. K presents the track in its ultimate form, loud, remastered, stretched out and rippling with energy over a full six minutes. With an iconic bass line that just doesn’t quit, and Michael and the boys in fine form, it’s impossible to imagine a situation where this wouldn’t set the room on fire.