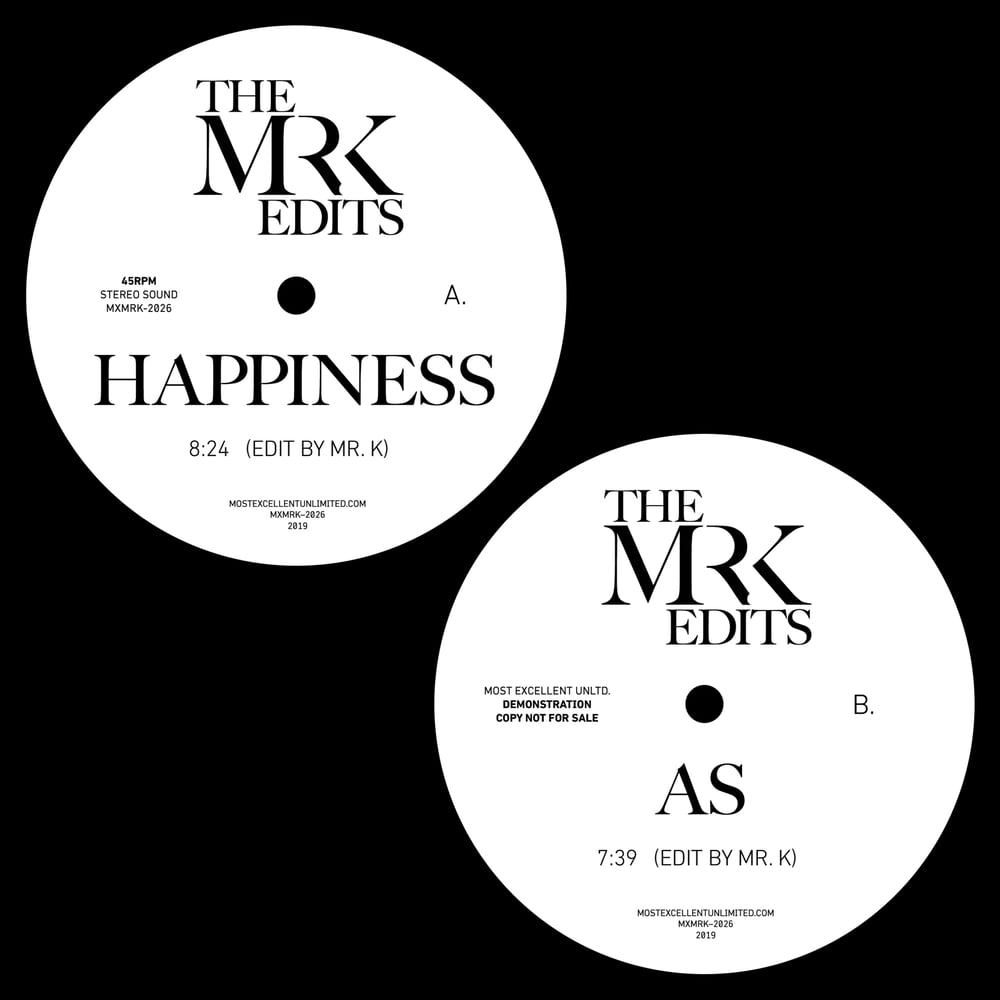 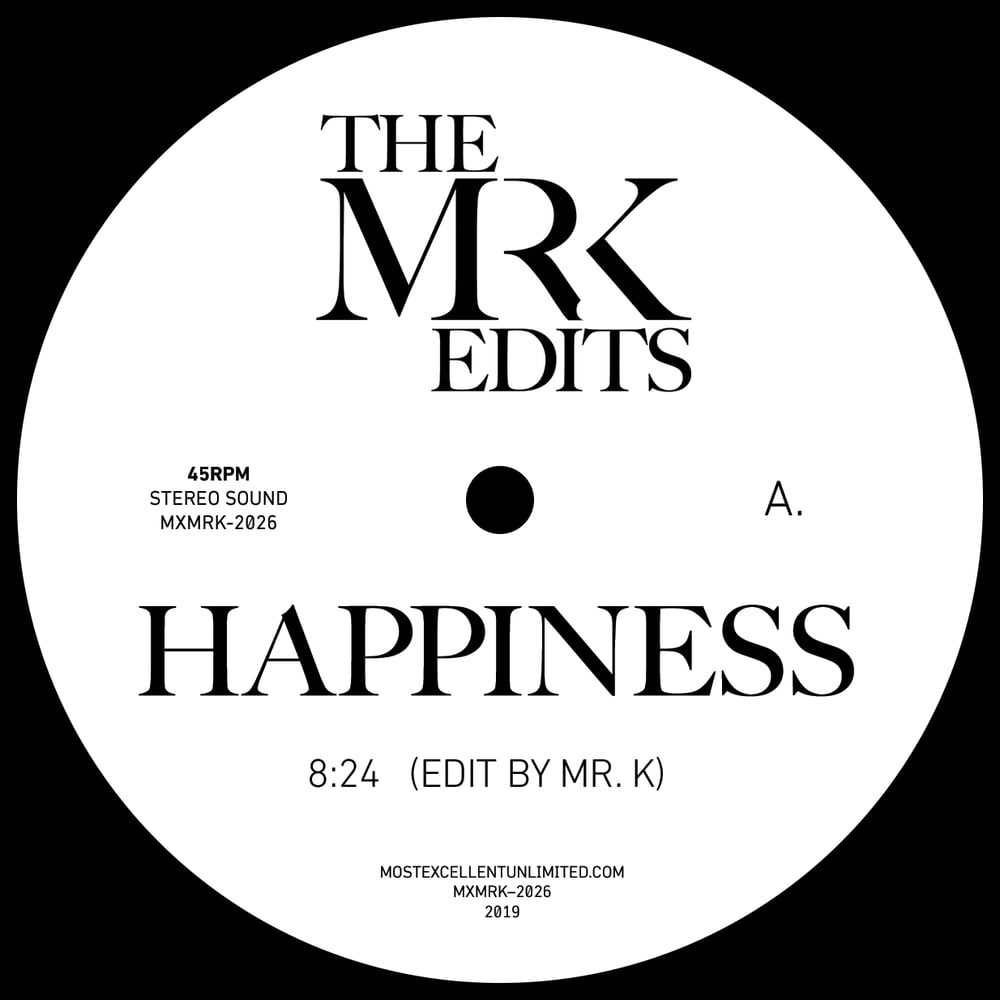 From its first appearance in 1978 till this day, “Happiness” has been a favorite concert-opener of the Pointer Sisters. A simmering gospelly builder, the Allen Toussaint-penned single was a throwback of sorts both in its earthy sound and in the collaboration with New Orleans legend Toussaint, who’d written “Yes We Can Can,” the Sisters’ first hit. “Happiness” barely cracked the U.S. Top 40, but found favor with soulful DJs who took to the steppers groove and uplifting lyrics. Mr. K’s edit drops the listener into to a church-like live performance that builds tension before seamlessly transitioning to the 12-inch studio mix, perfectly positioned to take the dance floor from Let’s Get Acquainted to Let’s Get Down. Synth strings sizzle as Mr. K stretches the second section; an open drum groove provides a deliciously decadent bit of tension; add a never-heard closing acapella teased by Krivit’s craftsmanship from the extended single’s breakdown, and the transformation from simple opener to subtle centerpiece of the night is complete. What songs will stick with you when the party’s through? This epic edit is a contender.

By the late ‘70s, Gene Harris, leader and pianist of jazz legends The Three Sounds, had well over 30 albums under his belt and could do whatever he wanted on a record. Fortunately for us, he chose to open his 1977 LP Tone Tantrum with a cover of Stevie Wonder’s transcendent “As.” Now a well-worn standard at Loft and Garage-influenced parties, Stevie’s version is undeniably special, but can leave veterans of the scene longing for a different angle on the classic. Enter Mr. K, who has rescued Gene Harris’s rare groove revision from obscurity and fine-tuned it for 2019 and beyond with emphasized percussion and a sinewy extension that cuts the bulk of the lyrical intro and lets Harris’s electric piano and the all-star choir shine. As the chorus steadily swells, riding stellar session singers Venetta Fields (featured on Pink Floyd’s “Shine On You Crazy Diamond”), Deneice Williams, D.J. Rogers and the Waters siblings, Krivit’s edit sails along with it, utilizing all the power of Stevie’s composition in the service of a fresh, new spin for the dance floor.